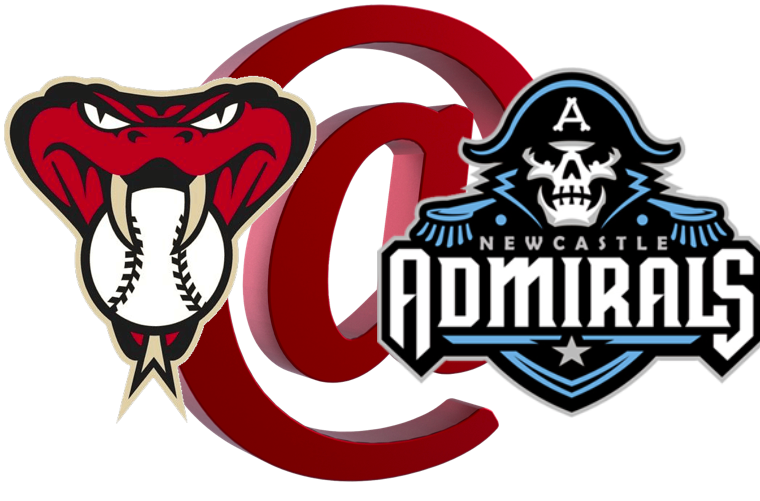 Not Very Admirable
With no show Joe at it again this would be a difficult win to pull off. 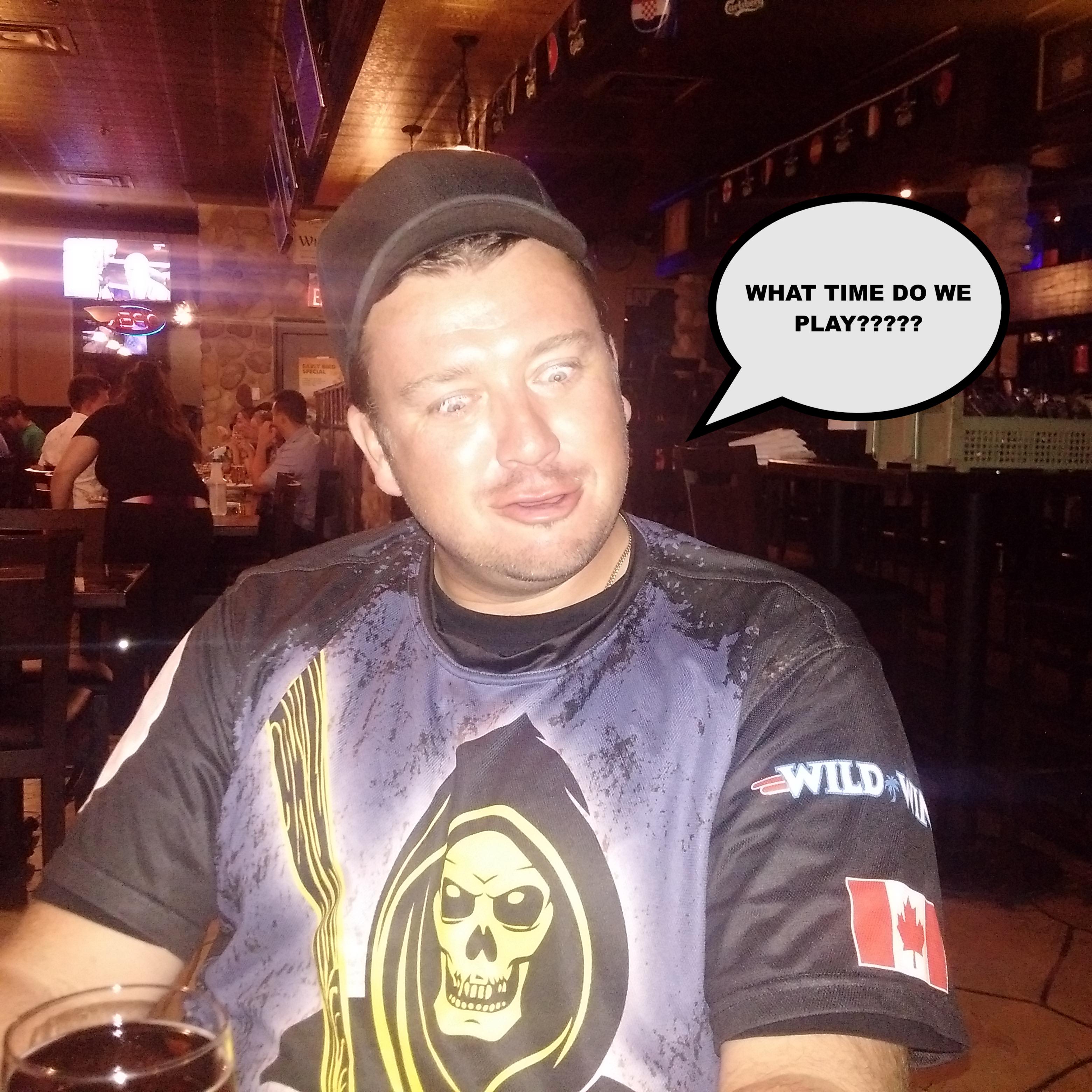 The Admirals are coming off their sophomore slump year, entering the league in 2017 and winning the A championship, 2018 did not seem to go their way, what does 2019 have in store for them? some say the game has passed Mike "poutine" Labrecque by, MOST say it was never in front of him at all.

The Dbacks started slow and ended slow, was a poor performance all around and is best if the game itself is put behind the entire team as they get ready for the second half.


In all Honesty this was a great show of sportsmanship and camaraderie by both teams, even the umpire got into it with a couple wise cracks, to top it off both teams joined for a few many beers after the game.


FUN FACT:League exec Sean Dunn, hit his first ever home run at Clarington Fields. Wind assisted? no not really the gusts were no more then 75km/h 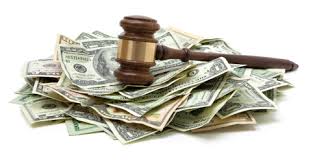 🍺Diamondbacks team fund thanks you

Heyyyyyy! That 75km/h wind was blowing in from left! 💪😆

No Sean it was a typo. He meant to say winstrol assisted

We all thought the Admirals pitcher was handsome

I didn't want to make any bad call against the Admirals. Don't need another threat against my life. Although the Diamondbacks offered to escort me to my car if the game got out of hand.

Your first baseman is pretty handsome himself! I even tried dressing up as him at Halloween last year (that's me on the left). 😱😂🤣