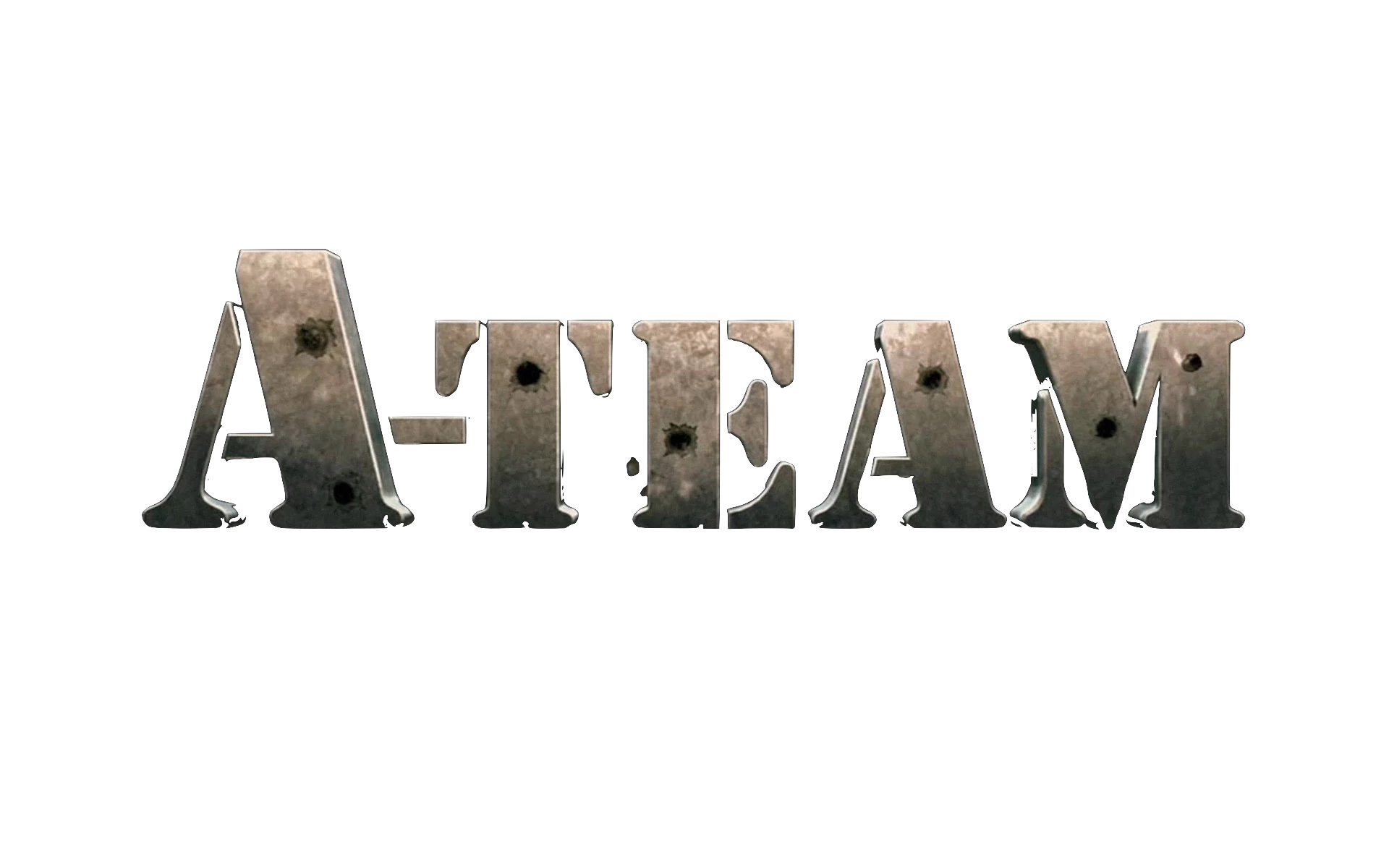 Game two of the Wednesday night Double header between The Diamondbacks and A-TEAM saw much of the same... home runs, high scoring innings and great pitching. 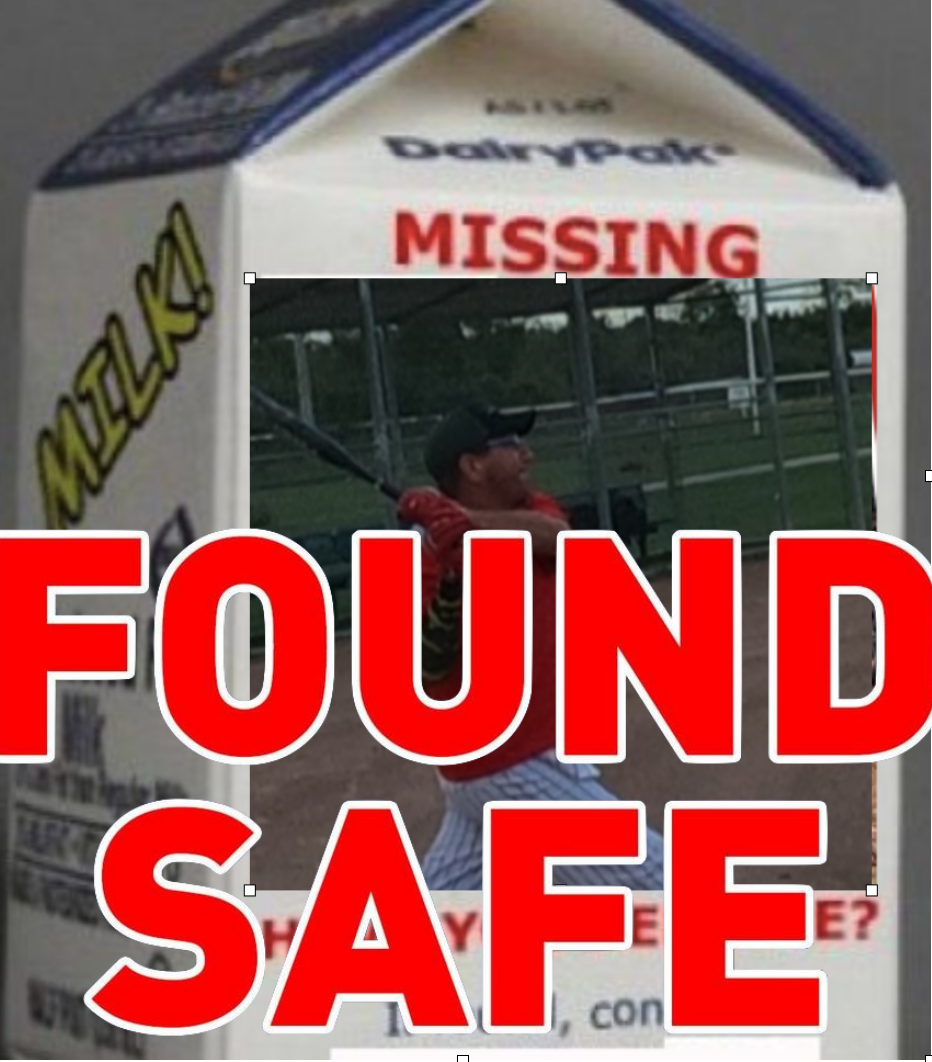 Early on Pitcher Dave Vokey would help his cause hitting a


it seemed as though the Dbacks wanted to make A-TEAM pay for the intentional walks back in game one. that's pretty much what they did and not much mercy was shown. Chris hit his third

The Durham Diamondbacks were also able to shutout the A-team in three innings including the last two of the game. This season is starting to heat up, will be interesting to see how long these D-backs bats will be on fire.

Diamondbacks win game two easily 23-13, now on to CSP expansion team the Renegades. Veteran Shortstop Steve Oliveira will be Designated for Assignment. Rumours have trickled in that this is temporary and the team does not plan on putting him on waivers.

HR
info_outline
3B
info_outline
At The Plate
info_outline
Team Fines
info_outline
The team is severely disappointed in your lack of contributions!🤑
Tags: None
Posted on: Thursday July 22nd, 2021 at 12:09PM
Comments: 1question_answer Post a Comment
Comment #1

Wtf....no mention of my steller sac flies to advance runners!!??? yeesh you hit a couple of homers and thats all jamie writes about....