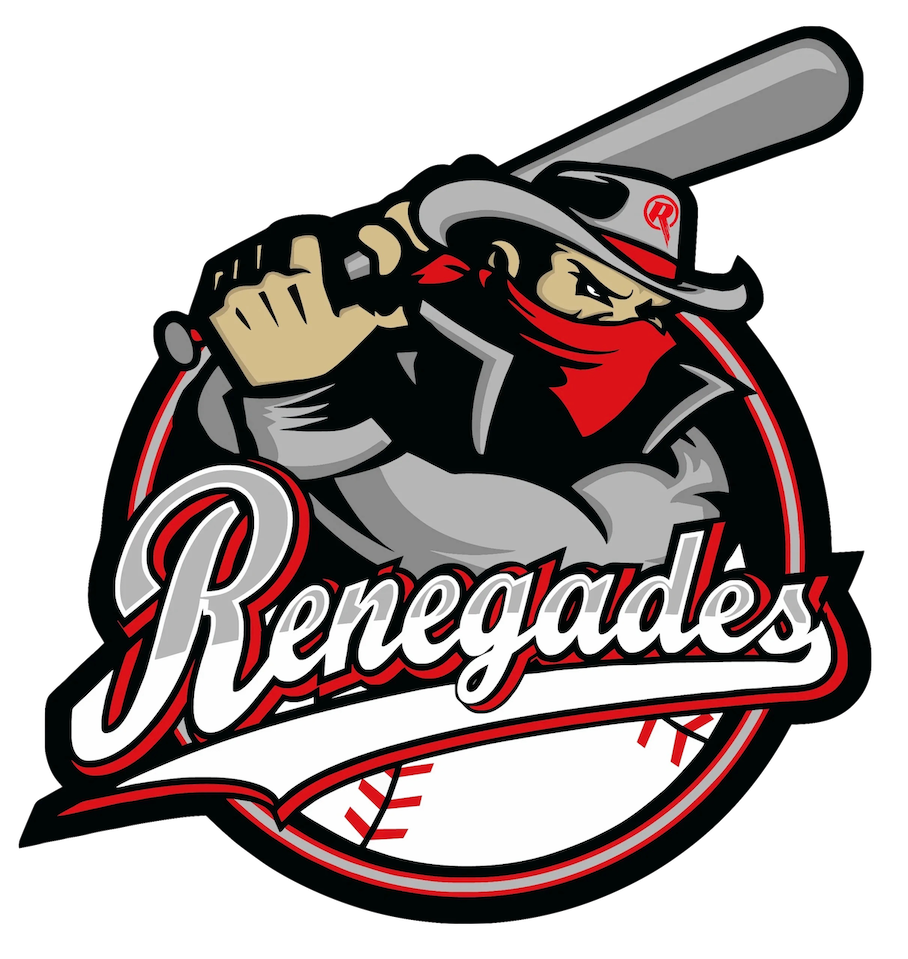 Desilets up to his old tricks, Jackson wins beer bitch of the year and Thompson makes pitching debut. Was an interesting start to this weeks games with the 1st and 2nd place teams going head to head in a low scoring affair.


With Don Cole or as sometimes called "cheetah Don" awaiting his MRI, the dugout talks got louder and louder that Miguel Desilets would definitely win a race now. With all this new confidence Miguel must of thought he was magic and could fly going for second base he was thrown out before he was half way there. after seeing that the Umpire was heard saying Don would probably win even with a torn meniscus.
The play looked a lot like this

But on to the rest of the game, a close low scoring game, a defensive gem on both sides. The Durham Diamondbacks knew they had the chance to walk the Renegades off only down by three runs in the bottom of the 7th but in the end their bats went cold 🥶 and would go down 1-2-3. The D-Backs would not have much time to get over this loss as the second game of the doubleheader was about to start.

HR
info_outline
3B
info_outline
At The Plate
info_outline
Team Fines
info_outline
The team is severely disappointed in your lack of contributions!🤑
Tags: None
Posted on: Wednesday August 18th, 2021 at 8:23PM
Comments: 1question_answer Post a Comment
Comment #1