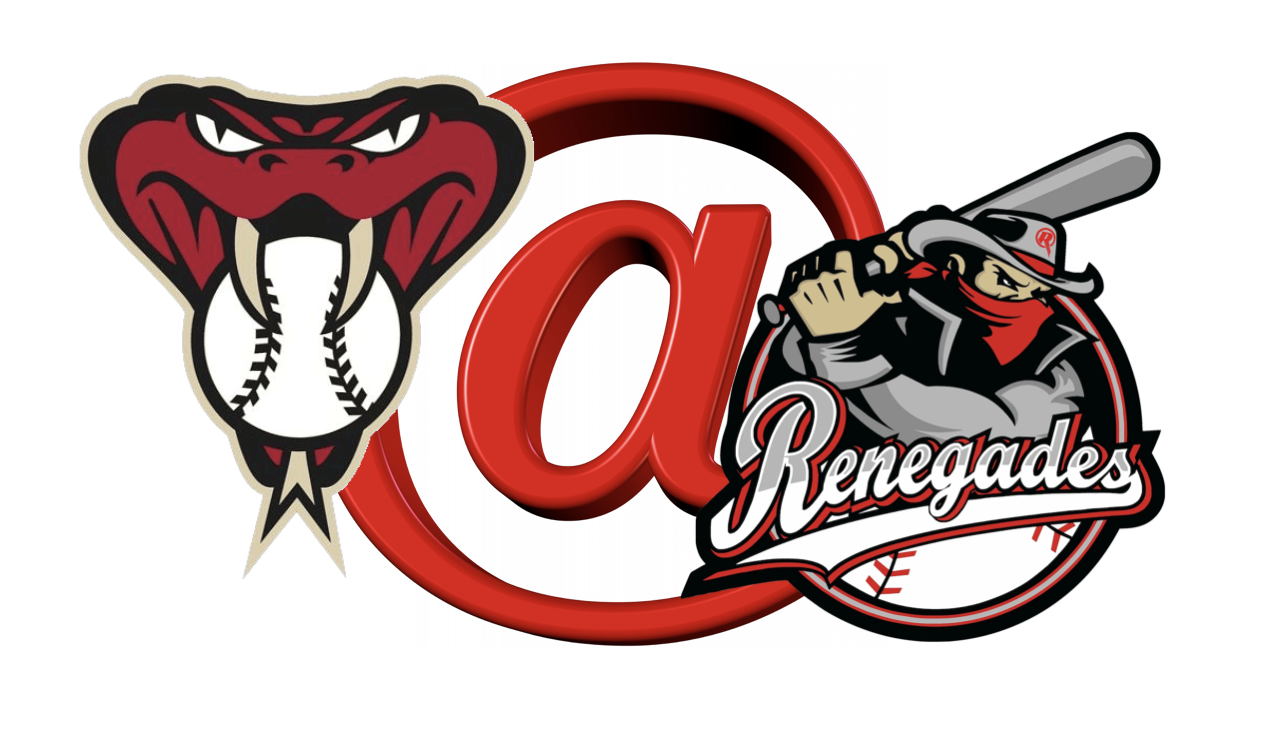 The D-backs were eager to get the season started and would be playing The Renegades who they defeated in the 2021 finals to win the CSP championship.

The Diamondbacks took a 4-2 lead going into the 2nd that quickly disappeared as The Renegades put up 6 runs in the bottom half.

As the D-Backs settled in veteran righty Cole pitched 4 shutout innings setting the tone for a D-backs come back. Going into the 7th and final inning the game was dead locked at 10 a piece.

The D-backs were able to score three and hold on for a tight win against a strong Renegades team.

Shirbon and Oliveira must have been busy in the off season spending their time at dome ball, both going 4-4 on this night and looking in mid season form.

HR
info_outline
3B
info_outline
At The Plate
info_outline
Team Fines
info_outline
The team is severely disappointed in your lack of contributions!🤑
Tags: season opener 2022
Posted on: Friday May 13th, 2022 at 9:50AM
Comments: 0question_answer Post a Comment