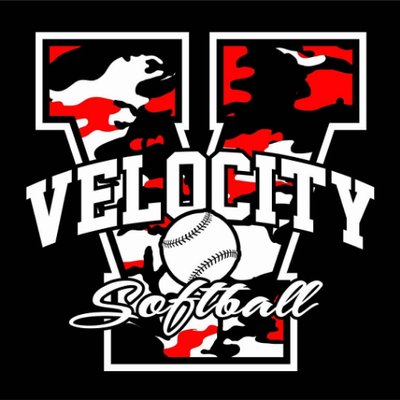 The Durham Diamondbacks would not have much time before their second game of the night, but before we get into that a sincere thank you goes out to Jay Hoover for the first fine of the season Thanks Jay.


Now back to the game.... Velocity is run by sons of the D-Backs and so this game meant a little more to some of the team.

Gordon McHendry was seen slowly walking down to the fields to catch his son play. Unfortunately McHendry is still on the IL due to a possibly broken foot.

with Liam and Keege head of "Velocity" they have a bright future, but for now the D-Backs will take the "easy" wins while they can. Rumour also has it that long time members of the 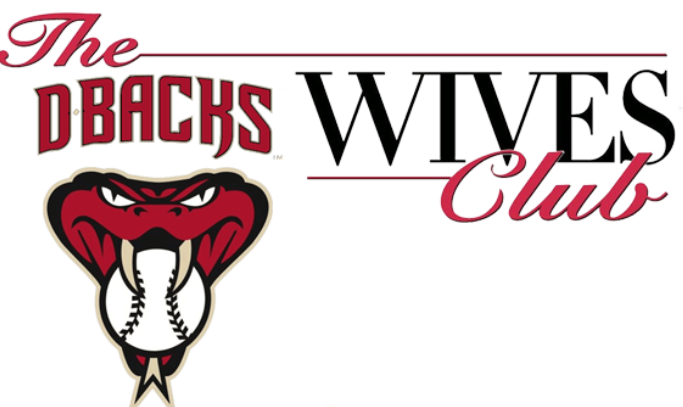 were cheering on the other team, we will let you guess who that was.

After the game the Durham Diamondbacks enjoyed a late night tail gate thanks to Roder for bringing the Lagunitas. A member from the Toronto police force was nice enough to come by and ask if the D-backs won, then was on his way.

HR
info_outline
3B
info_outline
At The Plate
info_outline
Team Fines
info_outline
The team sincerely thanks you for your contributions!🤑
Tags: None
Posted on: Friday May 13th, 2022 at 10:17AM
Comments: 2question_answer Post a Comment
Comment #1

Any chance the Dbacks wife who was cheering for the team can be suspended and or fined for her actions?