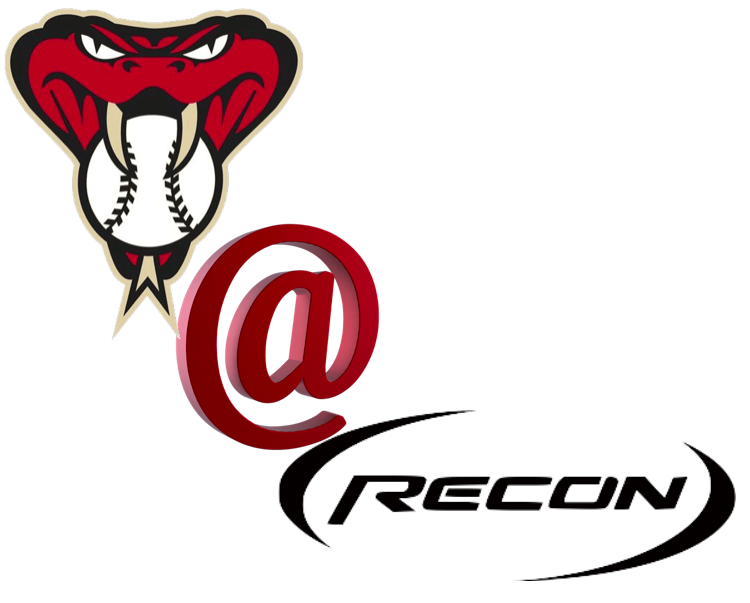 The oh so rare "single player getting out twice in one inning" something the CSP has not seen in almost 40 years, 1985 was the year, And I would be willing to bet money it will be another 40 till we see it again. that's how the game started for leadoff hitter Miguel Desilets.

"mark that one down I'm just happy to be in the record books"said Miguel Desilets after the game.

The Durham Diamondbacks only had a single game Wednesday night as they would be presented with their 2021 championship cup after the game. 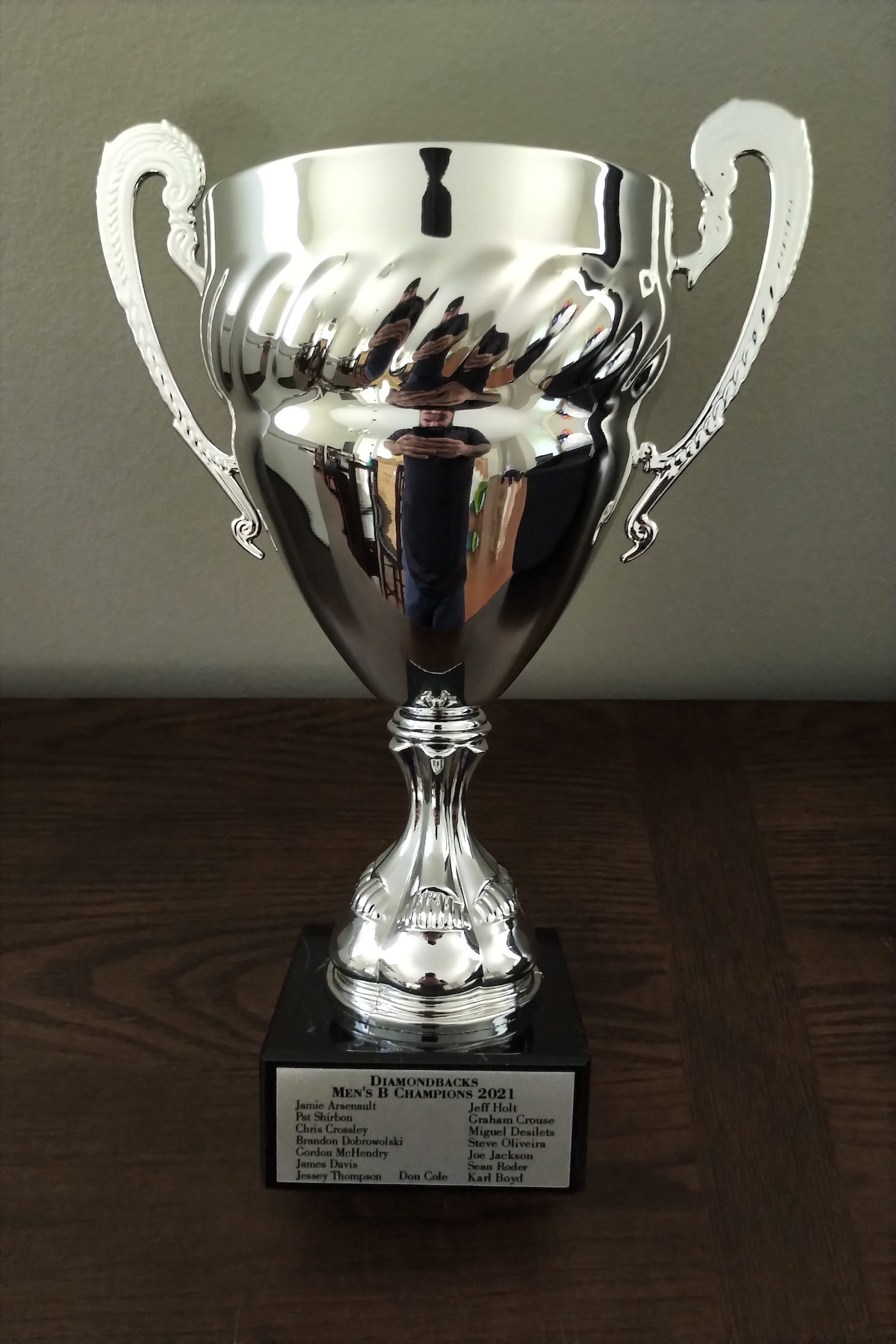 The Diamondbacks still showing some signs of off season rust were able to take the lead and hold onto it throughout the game. 3-0 on the season going into next week when they will be playing two power house teams Dead Last and Banana slugs. Rumour has it there will be a BBQ after the game, win or lose

HR
info_outline
3B
info_outline
At The Plate
info_outline
Team Fines
info_outline
The team sincerely thanks you for your contributions!🤑
Tags: None
Posted on: Friday May 27th, 2022 at 12:22AM
Comments: 0question_answer Post a Comment