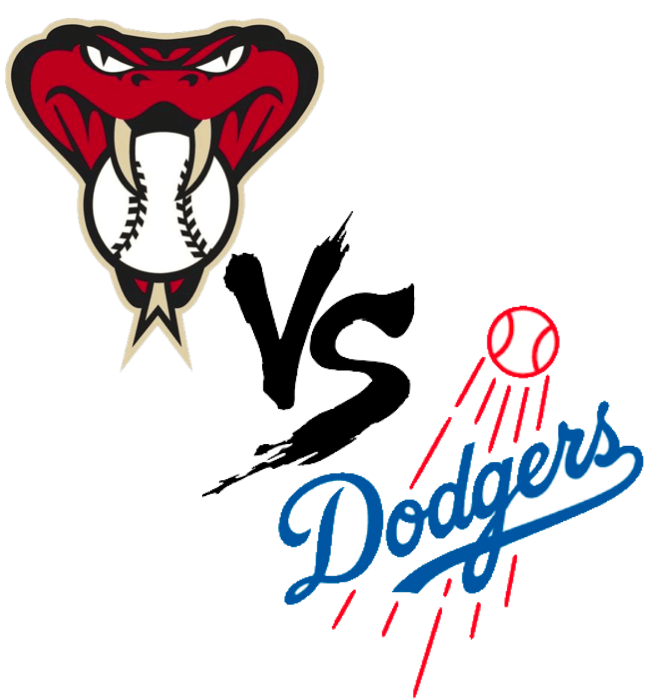 The Diamondbacks held on in the 7th inning to win their forth in a row in this late Wednesday night game.


"The Statistician might have been a little generous with stats, giving just about anyone an inside the park home run"

"I believe my home run was scored correctly and should go down as a home run in the books" Said outfielder Jeff Holt after the game.

The D-backs seemed to have the game under control, taking a commanding 9-1 lead into the bottom of the fifth. The Father Dodgers are a younger team and with a never say die attitude they clawed their way back into the game scoring 14 runs in the final three innings. Coming up just 1 run short the game was over with a final pop fly to short stop Steve "Steveo" Oliveira.

The Father Dodgers intentionally walked Chris Crossley twice in a row, Crossly not happy... decided when he finally got to hit again would try and put the ball through pinch runner Miguel Desilets. Thankfully Desilets was able to narrowly jump out of the way escaping certain injury.

With this win The Durham Diamondbacks are now 7-2 on the season and continue to move up the standings, The D-backs are tied for 4th place with A-Team who they will face off against later next month. 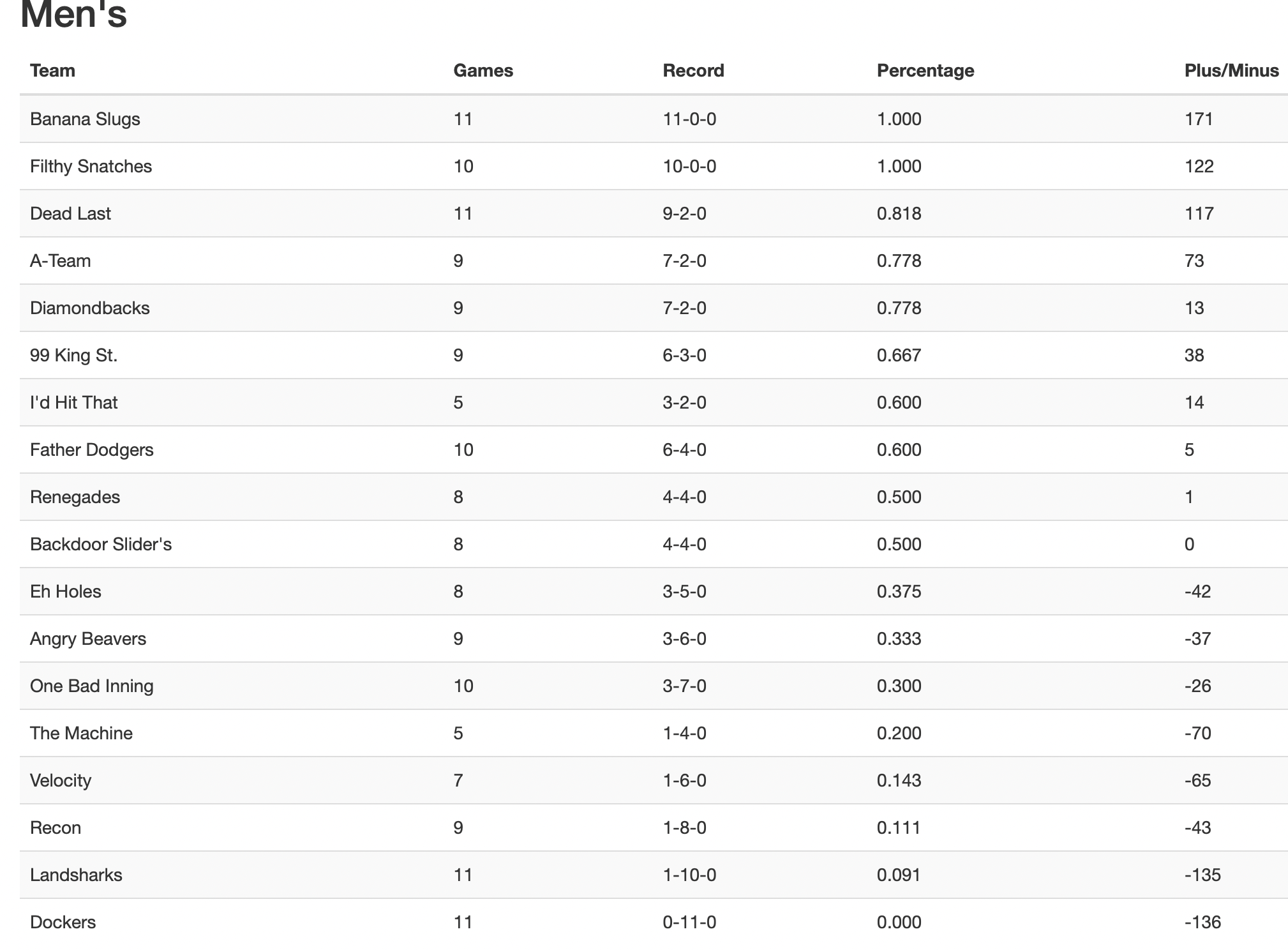 HR
info_outline
3B
info_outline
At The Plate
info_outline
Team Fines
info_outline
The team sincerely thanks you for your contributions!🤑
Tags: None
Posted on: Saturday June 25th, 2022 at 9:18PM
Comments: 0question_answer Post a Comment