.... has The Clarington Slo Pitch League ever had a player hit the cycle and turn an unassisted TRIPLE PLAY in the same game.

Well the answer was no until now. 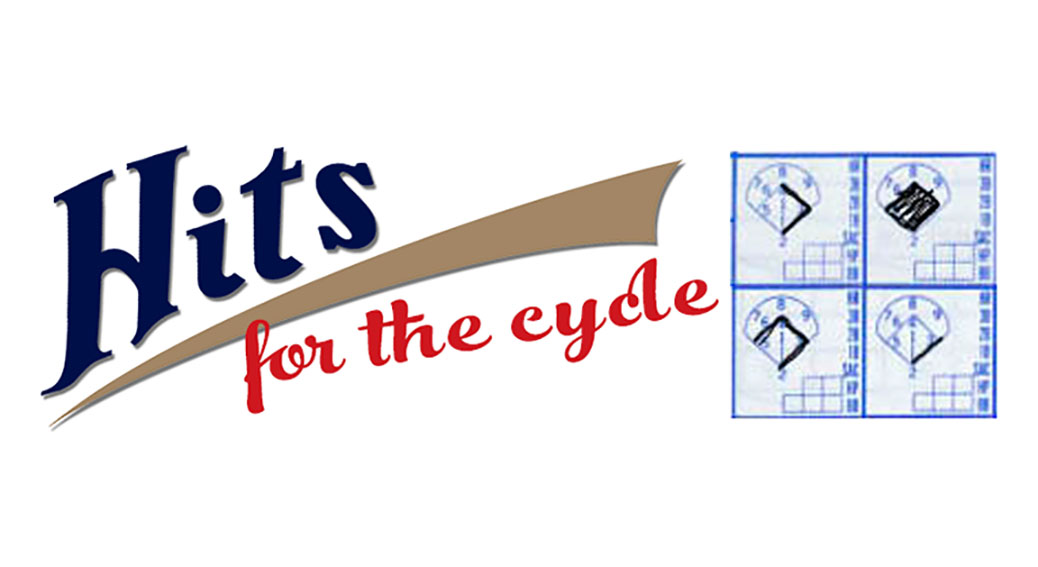 Diamondbacks shortstop Steve Oliveira hit an "unnatural" Cycle, hitting a home run, a triple, a double and finishing it off with a single.

But Steveo wasn't done just yet, in the bottom of the final inning with a man on first and second- no outs. The ball was hit sharply to short, Steveo snagged the ball tagged the runner running to third, stepped on second and threw it to first. just like that the game was over and an unassisted triple play was in the books.


The Durham Diamondbacks were able to pull off the win even down a man, playing with only 3 in the field and leaving large amounts of field for The Dockers to hit at.

HR
info_outline
3B
info_outline
At The Plate
info_outline
Team Fines
info_outline
The team is severely disappointed in your lack of contributions!🤑
Tags: triple play
Posted on: Thursday July 14th, 2022 at 9:08PM
Comments: 0question_answer Post a Comment