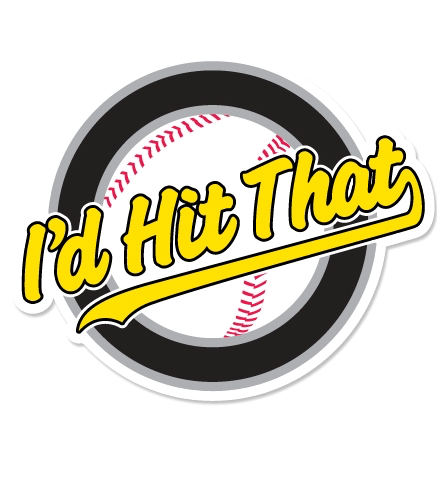 The Durham Diamondbacks were trailing for most of the game but always staying within reach. In the 5th they were able to score 6 runs, take the lead and never look back. Still this win was way to close for comfort and does not help the Diamondbacks +/- as they fight for second place in the division.

Shirbons 4-for-4 performance was one of his best of the year. He collected a double and three singles on a night where it looked like he could place the ball wherever he wanted.

Catcher George Savaidis made his anticipated return and what a return it was hitting a walk off single in the 7th to win the game. Welcome back Jorge!!!

Holt continues to use his speed, seems like he has not lost a step even as he gets closer and closer to 40. Holt hit his team leading 5th inside the park home run.

"NO SHOW" Joe actually showed up two days early in anticipation for "Wednesdays" game but unfortunately was nowhere to be seen at the 8pm start time. Rookie Outfielder Mike Greaves on the other hand made it on time.

Desilets went down hard in the last play of the game to re-injure his knee in his first game back from the 10 day IL. This could prove to be a costly mistake as the Dbacks face some stiff competition down the stretch.

Cole continues to play through his wrist injury and will have to for the foreseeable future as the Diamondbacks prepare for a long post season run. The Dbacks have called up Jessey Thompson to help take some of the pitching load.

HR
info_outline
3B
info_outline
At The Plate
info_outline
Team Fines
info_outline
The team is severely disappointed in your lack of contributions!🤑
Tags: None
Posted on: Saturday August 20th, 2022 at 3:05PM
Comments: 0question_answer Post a Comment