First a bit of History on The Durham Diamondbacks, In 2017 the D-backs formed from two teams "The Bolts" Started by Sean Roder and "The Darkside" started By Jamie Arsenault. This newly formed team instantly made an impact in the then Newcastle SLO Pitch "NSP" winning C Division against League presidents team Get "r" Dun (now The Machine).

In 2019 the long standing rivalry against The Admirals was formed. The D-backs lost The Cystic Fibrosis Finals and the 2020 CSP finals against the Admirals. Unfortunately as the Admirals aged they decided they could no longer compete in the CSP league and moved onto Whitby.

In 2021 The Diamondbackss again would win a Championship this time B division. This Championship was definitely bitter sweet as they likely would never again get a chance to face off against the now retired Admirals.

After a great game #1 comeback win, The Durham Diamondbacks only one win away from becoming the 2022 Clarington SLO Pitch Champions.

Velocity did their best to try and swing the momentum to their side early but were unsuccessful. Seats became empty as the game went on, Velocity fans came to the conclusion that The Diamondbacks were just too strong for them on this night.

The Durham Diamondbacks win their second in a row with a score of 27-16, giving them a 27-4 season record best in franchise history and winning the 2022 A Division Championship.

Congratulations Boys!!! What a great season 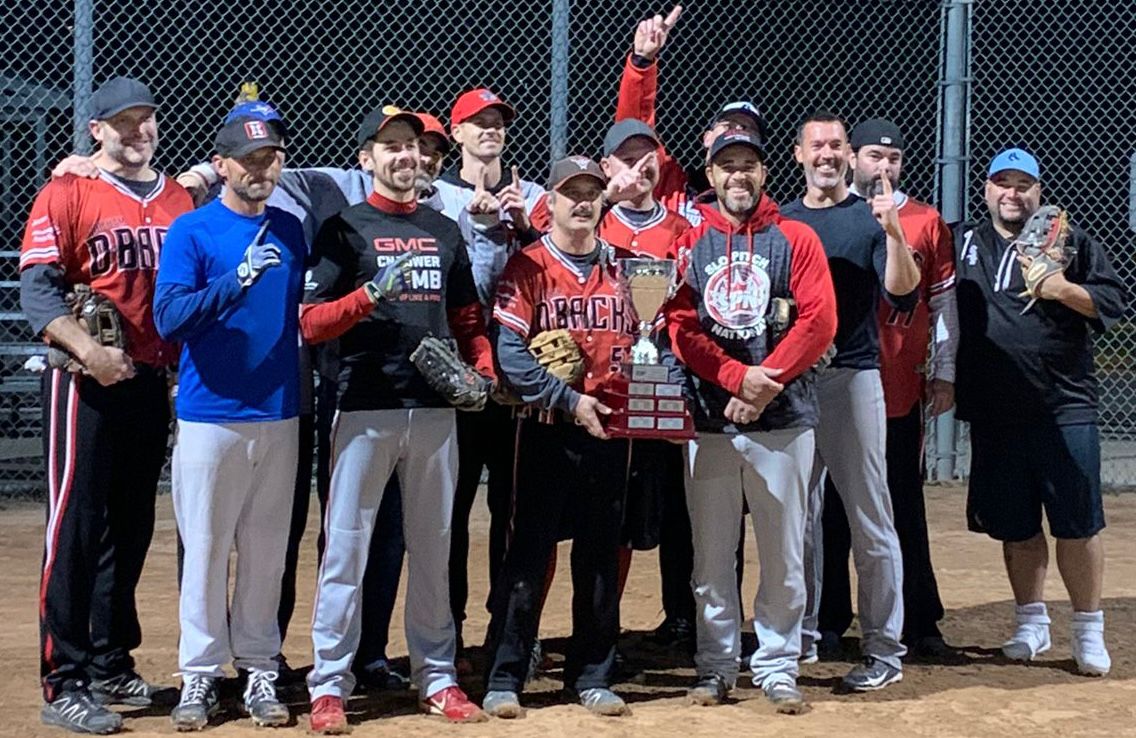 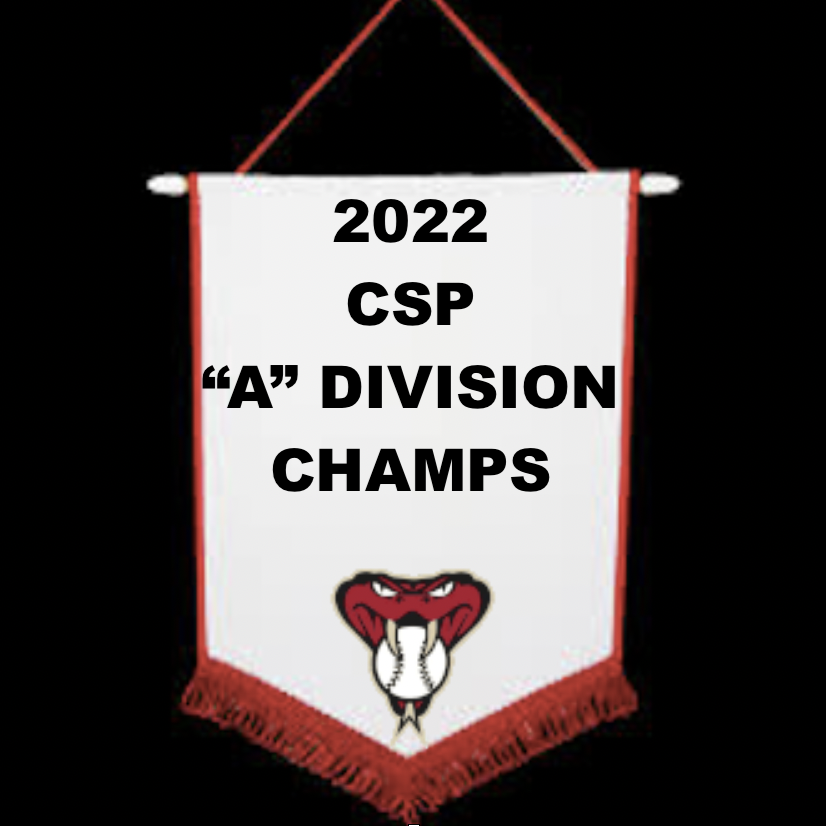 HR
info_outline
3B
info_outline
At The Plate
info_outline
Team Fines
info_outline
The team is severely disappointed in your lack of contributions!🤑
Tags: champions, 2022
Posted on: Sunday October 9th, 2022 at 12:37PM
Comments: 0question_answer Post a Comment